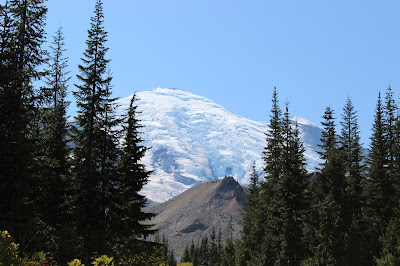 MISSION STATEMENT: This aims of this blog is to spread awareness about the delicious taste and availability of plant-based food. A plant-based diet is effective in the fight against climate change. It is also the most compassionate lifestyle towards other living beings.

How the Earth benefits from a plant-based diet:

🌎 "When it comes to climate change, following dietary recommendations would cut food-related emissions by 29 percent, adopting vegetarian diets would cut them by 63 percent and vegan diets by 70 percent." (1)

🌎 "On average, a vegan, a person who doesn't eat meat or dairy, indirectly consumes nearly 600 gallons of water per day less than a person who eats the average American diet." (2)

🌎 "...after we clean up all the transportation, energy, industry and commerce in the world, we’ve done less than half the job. The other half is meat and dairy. Refuse to eat it. If this seems too challenging, consider giving it up one day a week. It will still be the most important action you can take." (3)

🌎 "The lowest level of meat consumption-widespread adoption of the vegan diet-could help avoid more than 8 million deaths by 2050, according to the study. A vegetarian diet would save 7.3 million lives." (4)

🌎 "Impacts from agriculture are expected to increase substantially due to population growth increasing consumption of animal products. Unlike fossil duels, it is difficult to look for alternatives: people have to eat. A substantial reduction of impacts would only be possible with a substantial worldwide diet change, away from animal products." (5)

🌎 "The fact that livestock production pays a major contribution to the current environmental crisis has been known for some time. In its current state, the international food system is responsible for over 25% of all greenhouse gas emissions, and animal agriculture alone accounts for roughly 80% of this problem." (6)